The Importance of Timing Your Sexual Intercourse in Gender Selection

The Importance of Timing Your Sexual Intercourse in Gender Selection – Now that you already have kids and are looking forward to conceive a baby boy or a baby girl to complete your family, you must be tempted to visit a gender selection clinic. Such clinics offer advanced methods of gender selection which are fairly accurate. However, the cost can run in terms of thousands of dollars. 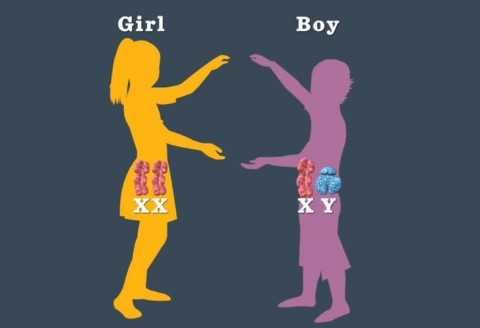 And if you are not ready to spend such huge sums, you can try a natural method of gender selection for which you need not spend a single cent! Yes, there is a little opportunity offered by nature which you can use to your advantage. The timing of sexual intercourse can be an influencing factor in determining whether you get conceived with a baby girl or with a baby boy. To understand this method of gender selection, you need to first understand your ovulation cycleand the characteristics of egg and sperms.

Ovulation happens when an egg– sometimes two – is released by your ovary. The egg then waits for a sperm to get fertilized. It lives for not longer than a day after it has been released and is flushed out from your body through the ovary during menstrual period. Then after some time, a new egg is released. An ovulation cycle is completed in 28 days and ovulation takes place fourteen days prior to day 1 of menstrual period.